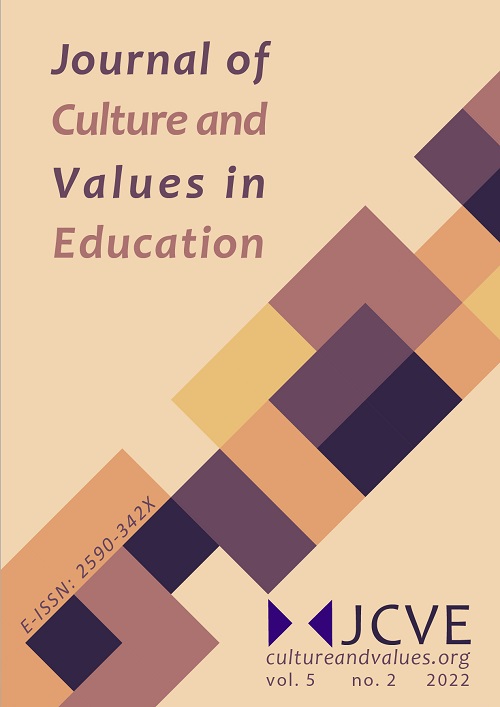 In this article the performances of the singer Neil Diamond in South Africa are studied to enable the author, a lecturer at a South African university, to learn from Diamond how to develop on professional level. Since the singer announced in 2018 that he would, because of a diagnosis of Parkinson’s disease, no longer be performing live, the study was conducted in reflection on his performing career, which stretched over more than four decades, and the effect that it has had on the lecturer’s professional development. Embedded in the theory of transformative learning, the methodology that was used, namely the 5D framework of appreciative inquiry, was selected because it provided the scaffolding for the reflective research process. After conducting interviews with six people who attended one of Diamond’s performances, five themes were identified and are presented and discussed in this paper: the interaction between Diamond and his audiences; keeping up with the latest technology; Diamond’s enjoyment of what he did and his enthusiasm about his performances; his neat black clothes and professional appearance; and his passionate immersion in those performances. To capture the essence of Diamond’s performances, the author wrote a poem and painted a painting to represent what he learned from Diamond. The effect that his engagement with Diamond has had on the technology and decoration in his lecture hall is also explained.

This work is licensed under a Creative Commons Attribution 4.0 International License.

This is an Open Access article distributed under the terms of the Creative Commons Attribution 4.0 International license (https://creativecommons.org/licenses/by/4.0/).